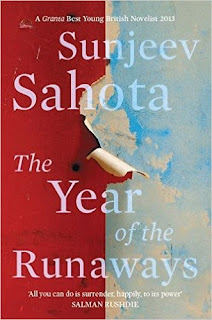 (My earlier review of Sunjeev Sahota's debut novel is here.)
Posted by Unknown at 8:59 AM No comments: