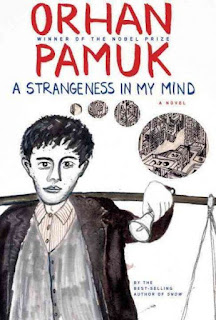 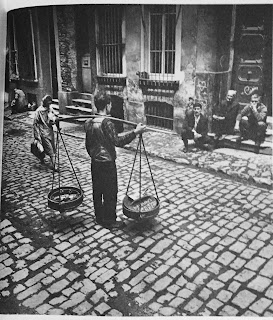 At one point years after he’s come to Istanbul, Mevlut reflects that “it was sad to see the old face of the city as he had come to know it disappear before his eyes, erased by new roads, demolitions, buildings, billboards, shops, tunnel and flyovers, but it was also gratifying to feel that someone out there was working to improve the city for his benefit.” These changes and more, and the reactions of those affected by them, are precisely and compendiously captured here, creating an affectionate, nostalgic portrait of inner-city Istanbul by one who knows it intimately.
Posted by Unknown at 8:29 AM No comments: